This one, as always, will be 99 cents or a free download if you're a member of the Kindle Unlimited program. Take a look at the cover and the description, and let me know what you think. Hopefully you're eager to read it! 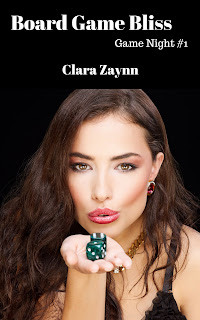 Game Night turns into more fun than he could have ever imagined!

David and Samantha have been best friends their whole lives, but he’s never told her he wishes they could be more. This week’s Game Night, though, might prove to be a bit more interesting. Not only has Sam put in much more effort than ever before, but her boyfriend is nowhere to be seen. David isn’t sure what’s going on, but when he makes a quip about her boyfriend not being around for all this effort, she breaks down and calls him clueless. When he goes in to comfort her, he finds she’s been harboring the same romantic thoughts as him for years. Now they’re both holding the same cards, and they won’t be playing a board game tonight.

This 5,000 word short story is for anyone who enjoys games, romance, and bedroom fun!
Posted by Unknown at 2:07 PM 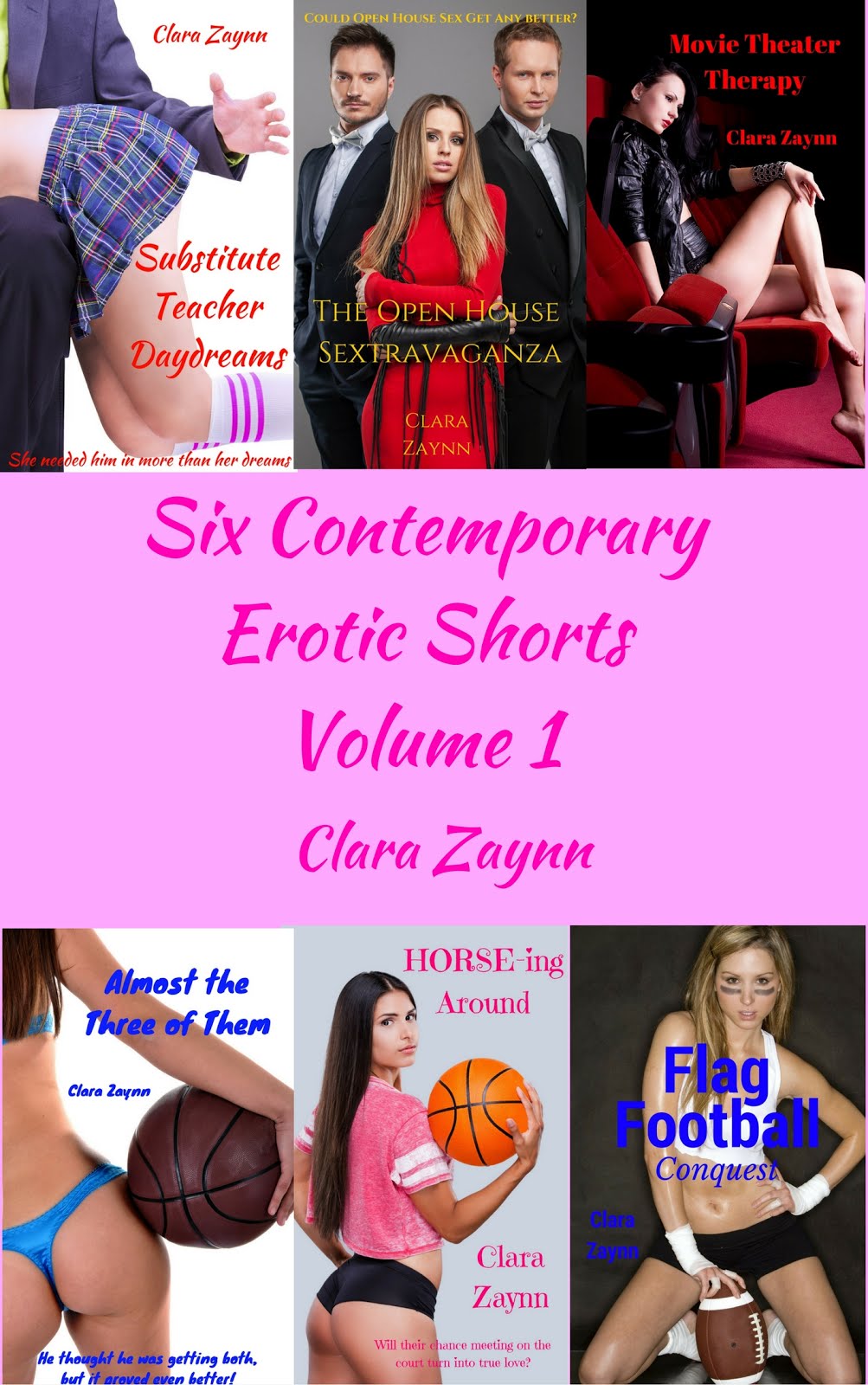 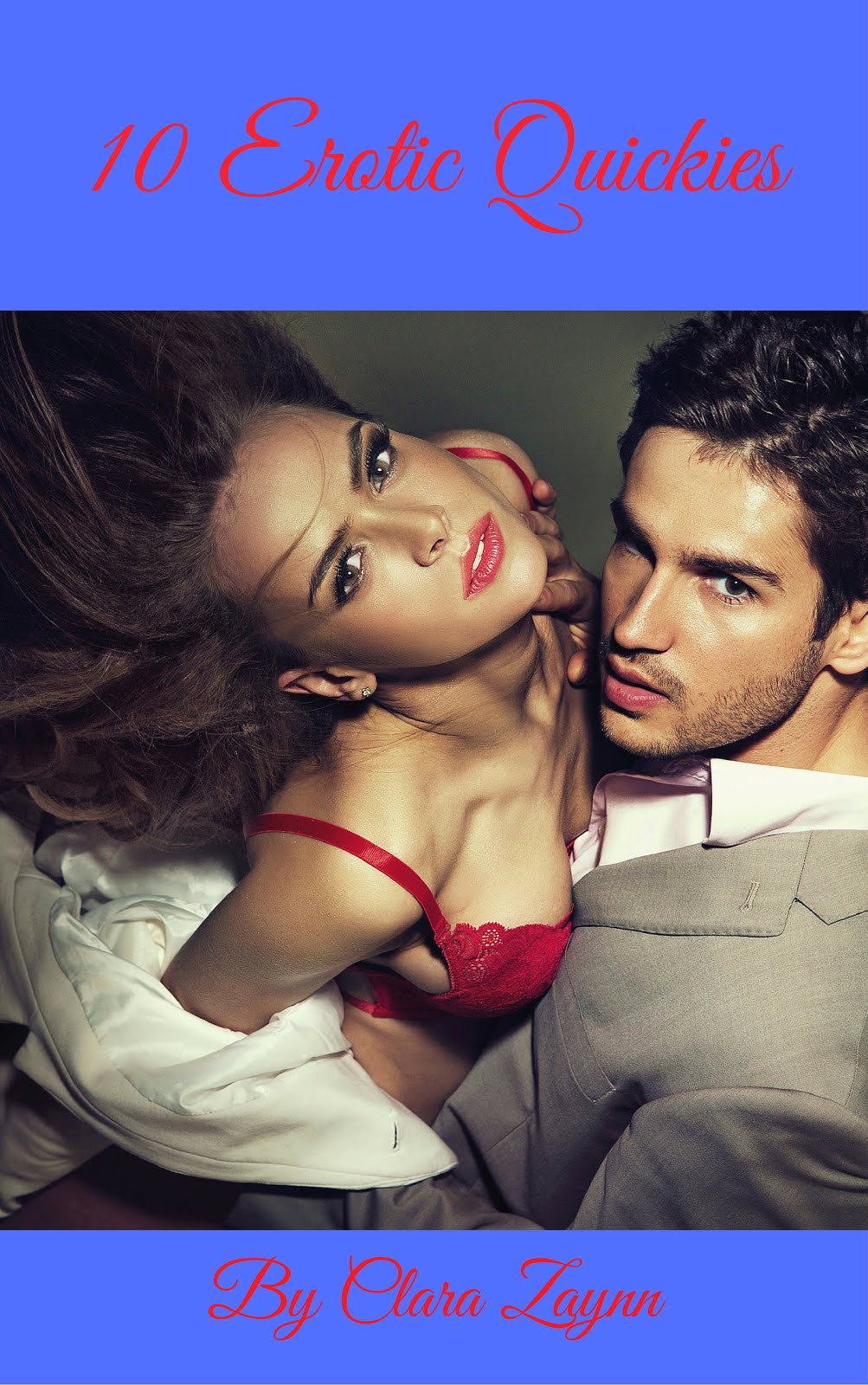